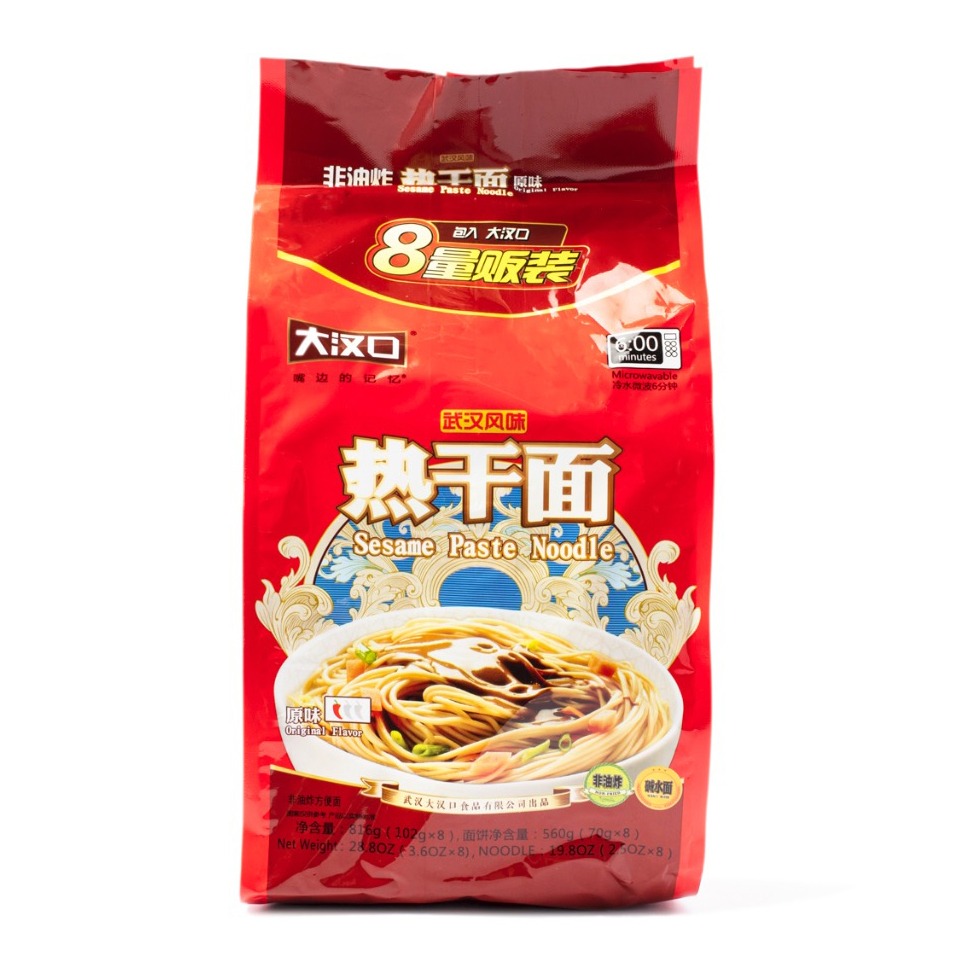 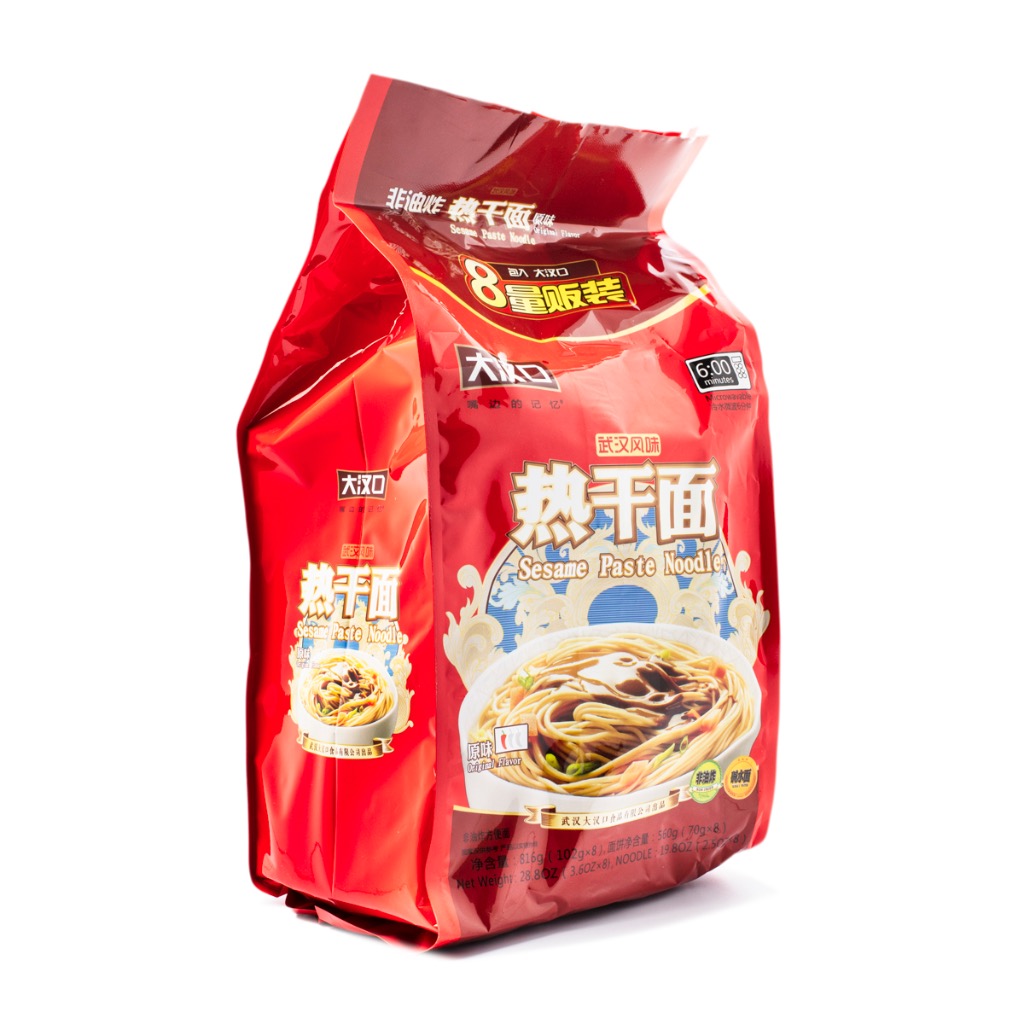 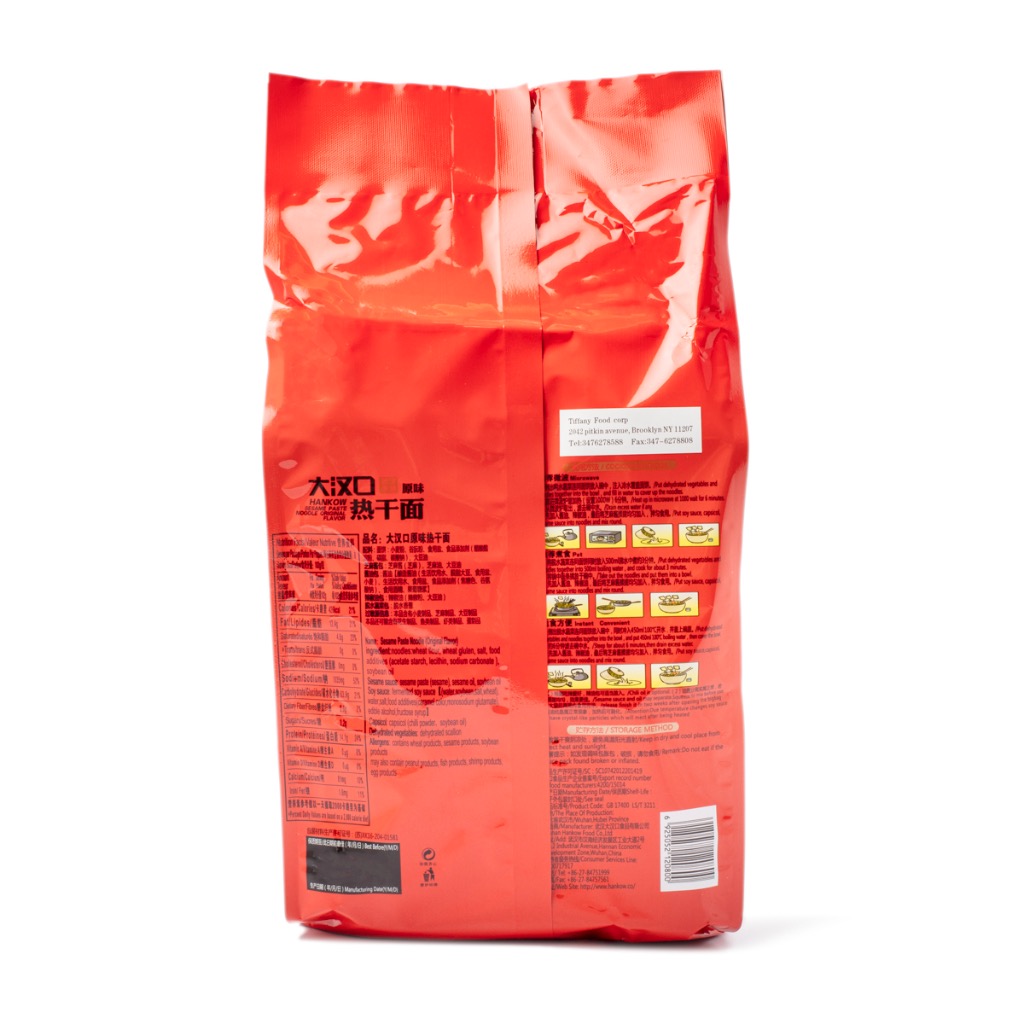 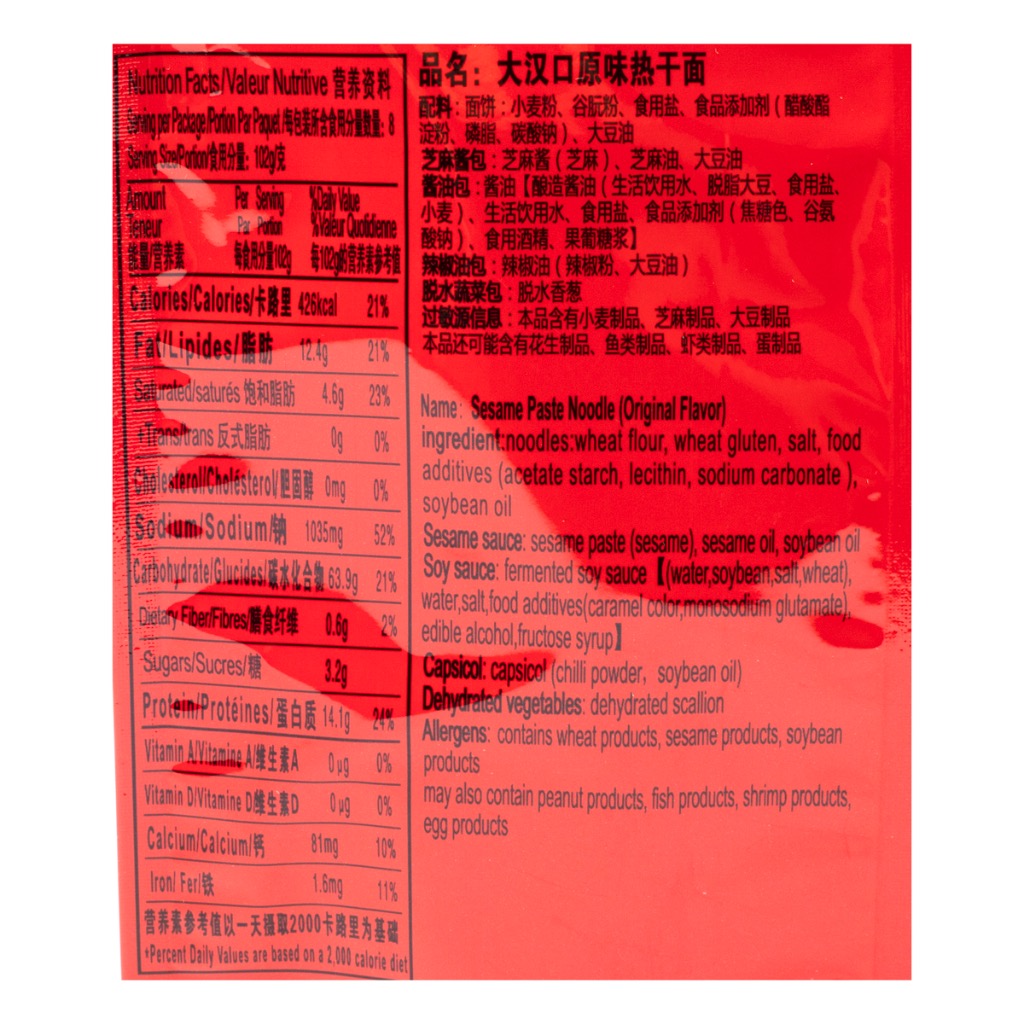 Dahankou Original Sesame Paste Noodle 816 g
Weekly Sold 50+
$10.99
Enter your zip code
We'll verify that we can deliver to your door!
Reviews (18)
View More
方莉
Great. Thank you for eating hot dry noodles in Wuhan again
vivi
Not as good as I remember, but it's okay
Szp
The premature holy goods of Wuhan people. Always keep this hot dried noodle at home. If you are greedy, come with a pack😋
nings87
Much cheaper than the ones sold on Amazon! I have the last packet left.
eo
haven't tried this yet. hopefully it tastes good!
afy35
Let’s give a comparison review of the three hot dry noodles on Weee (the same review is used in three places 😋): tl;dr Overall Ranking: Missing> Big Hankou> Seven Sisters Noodle Ranking: Miss >> Seven Sisters> Da Hankou Sauce ranking: Da Hankou ~ Seventh Sister> Miss Miss: The noodles are authentic, but the sesame sauce in it generally seems to have peanut butter added, and the tamarind taste is also common. However, the problem of side dishes can be solved by itself, but the noodles can't help it. When I eat it, I throw away the capers. After adding the chili bun and soy sauce bun, I only add half of the sesame sauce and half of the pure sesame sauce bought on Weee, and then add some chopped saliva baby spicy radish (also bought on Weee) ), add some chopped green onion soy sauce and it is delicious. Dahankou (original flavor): The noodles are not like the alkaline noodles of hot dry noodles, but the sauce tastes good, and microwave heating is enough, which is more convenient. When I eat it, I throw away the dried green onion buns. I will add some pure sesame sauce, chopped saliva baby spicy radish and chopped green onion after adding all other self-contained sauces. Although it is not authentic hot dried noodles, it is still good to relieve glutton of. Seventh sister: The noodles mean a little bit of hot and dry noodles, but they are too thin, and the taste is not as good as missed. The package is quite satisfactory and there is no outstanding place, but the portion is quite sufficient. After adding spicy radish and green onion, the taste is a bit like the unpalatable hot dry noodles previously bought in some small restaurants in Wuhan. Individuals will not repurchase anymore. The above only represents personal taste.
YuNan?
Hot dry noodles that Wuhan people love to eat 😋 Although it is not authentic, you can enjoy it
Emma~zZ~zZ
Absolute repurchase products, suitable for all ages
View More
Detail
Origin:
China
Unit Qty:
816 g
Allergens:
sesame, Wheat (Gluten), Soy. May contain traces of Eggs, Fish, Shellfish, Peanuts.
Description

Please store in a cool and dry place.

Using high-quality wheat and advanced air-drying technology Dahankou’s noodles are made to be chewy and soft. Twelve kinds of secret ingredients are used in the seasoning making it rich, savory, and delicious.

Sorry, this item is sold out.
0